BONDS – Treasuries climbed, pushing yields lower after the biggest advance in four months spurred by comments from the Fed that signaled interest rates may rise by the middle of next year.

COMMODITIES – Gold traded near the lowest in almost three weeks as investors weighed the U.S. Federal Reserve’s indication that it will raise interest rates next year against the crisis over Ukraine. Silver declined.

CURRENCIES – The US Dollar strengthened for a second day against the euro after Federal Reserve policy makers signaled they will probably raise interest rates by the middle of next year. 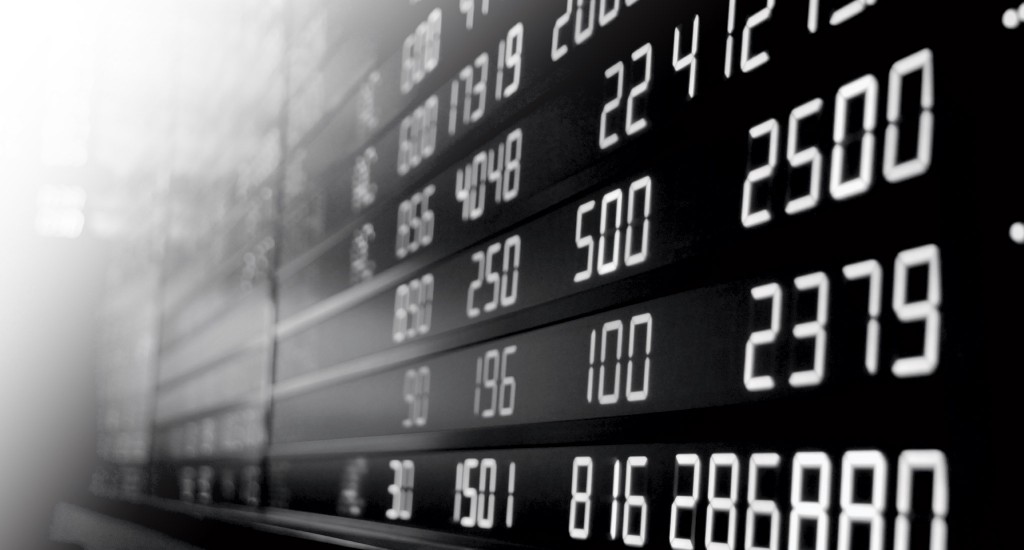 Pre-Market: US Dollar Continues to Strengthen

The Week Ahead – Correlations Within the Financial Markets by Joe Rios