BONDS – Treasury yields were in the tightest range in nearly seven years as traders weighed prospects for Federal Reserve bond tapering against concern tension between the U.S. and Russia over Crimea will increase.

COMMODITIES – Copper fell in London after the collapse of a private real-estate developer in China, the biggest consumer of the metal, fueled concern demand is set to weaken amid defaults by indebted companies.

CURRENCIES – The pound strengthened after the Bank of England said there’s a risk of further gains as Britain’s economy recovers and a government report showed the U.K. jobless rate was near a five-year low. 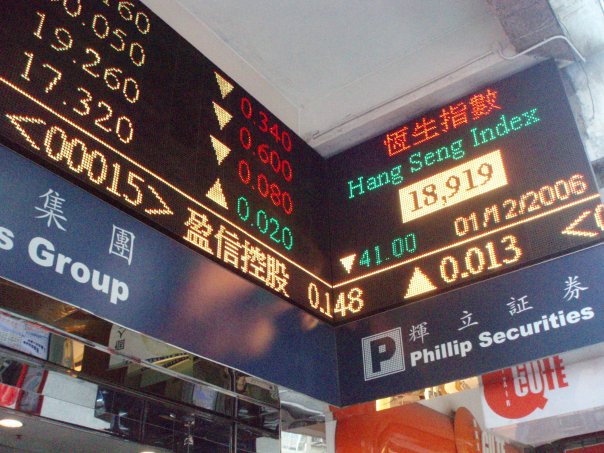