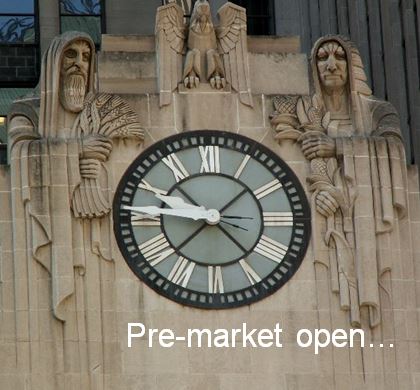 COMMODITIES – West Texas Intermediate rose from the lowest price since May as crude stockpiles shrank in the U.S. Brent recovered from a three-month low as China’s economic growth exceeded forecasts.

CURRENCIES – New Zealand’s dollar slumped the most in seven weeks after the consumer price index increased less than economists forecast and a gauge of dairy prices dropped to the lowest level since 2012.