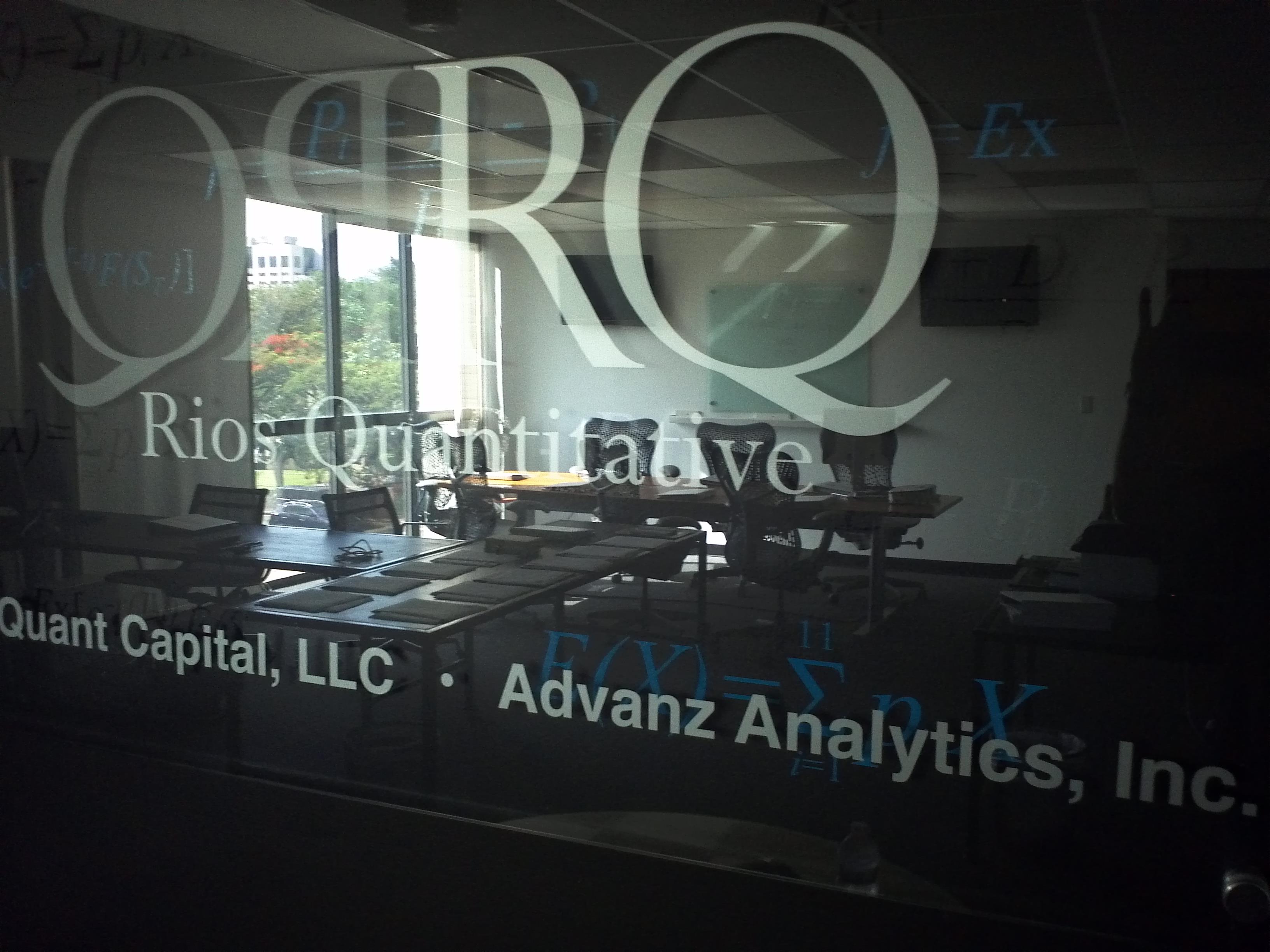 BONDS –  Treasuries fell, extending a third weekly decline, as a vote in Scotland to remain in the U.K. curbed demand for the relative safety of U.S. debt.
COMMODITIES – Wheat extended declines to a four- year low in Chicago and Paris amid prospects of record global crops and decreasing demand for supplies from the U.S., the world’s biggest exporter.
CURRENCIES – The dollar climbed to a six-year high versus the yen as the Federal Reserve moves closer to raising interest rates, diverging from its Japanese peer. The pound rose after voters in Scotland rejected independence.
ECONOMIC DATA – CAD Core CPI m/m due at 8:30 ET, G20 Meetings all day.