BONDS – Treasuries headed for their first monthly loss this year before a government report forecast to show consumer spending, which accounts for about 70 percent of the U.S. economy, is increasing.

CURRENCIES – The euro dropped to a one-month low against the dollar as German reports showed consumer-price inflation in three states slowed this month, while Spanish prices unexpectedly declined.

ECONOMIC DATA – US Personal Spending due at 8:30, Revised UoM Consumer Sentiment at 10:30 ET. 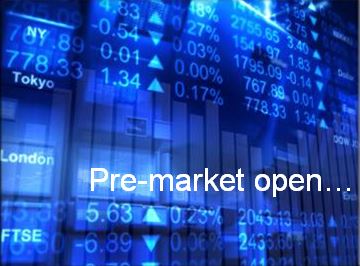