>> BONDS – Italy’s government bonds advanced for a third day after a report showed the nation’s industrial output rose more in October than economists forecast, adding to optimism the nation is recovering from its debt crisis.

>> COMMODITIES – Gold gained for a third day, the best run in three weeks, on speculation physical purchases may increase after prices reached a five-month low on the outlook for reduced U.S. stimulus.

>> CURRENCIES – The British Pound climbed to the strongest level in more than two years versus the dollar after a gauge of U.K. house prices rose to the highest in more than a decade. 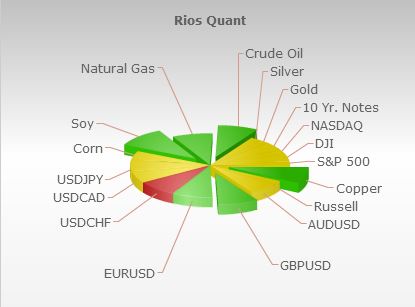