BONDS – Treasuries were little changed following their biggest rally in almost four months before reports this week that economists said will show U.S. retail sales growth slowed and inflation was in check.

COMMODITIES – Corn fluctuated after its biggest rally since August as the U.S. said production and reserves in the world’s biggest grower and exporter were smaller than forecast. 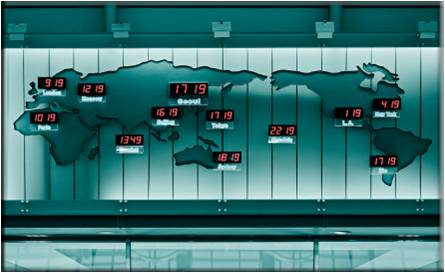