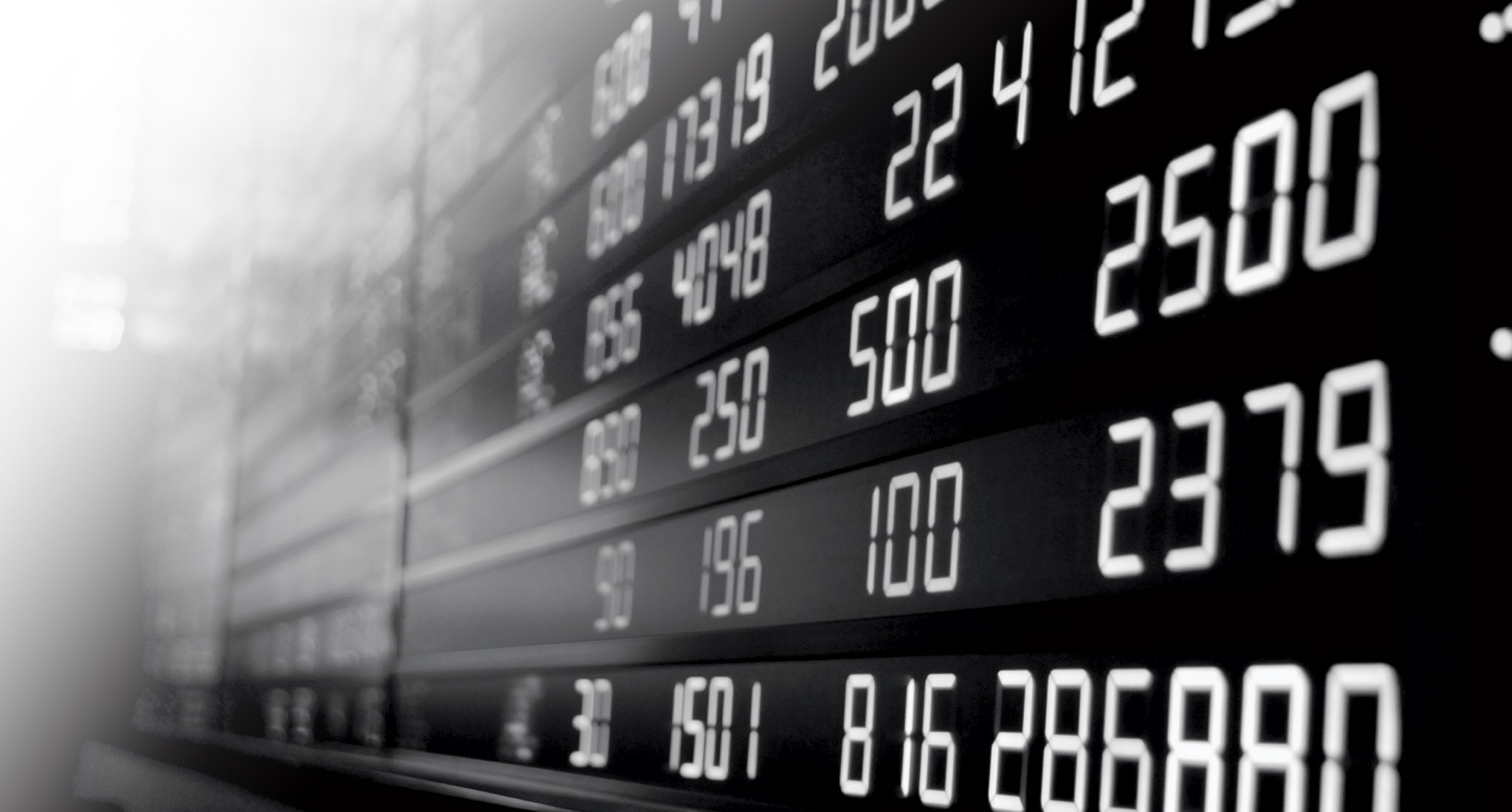 FIXED INCOME – Treasuries fell, snapping a two-day gain, before reports economists said will show manufacturing in the New York region grew at a faster pace and industrial production expanded for a second month.

COMMODITIES – Crude Oil headed for a sixth weekly decline, the longest in 15 years, as rising supplies in the U.S. countered speculation the Federal Reserve will maintain economic stimulus.

CURRENCIES – The yen extended a third weekly slide versus the dollar as gains in stocks and the outlook for further global economic stimulus trimmed demand. 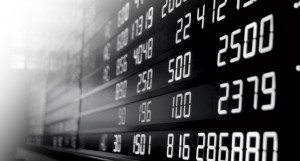 The Week Ahead by Joe Rios