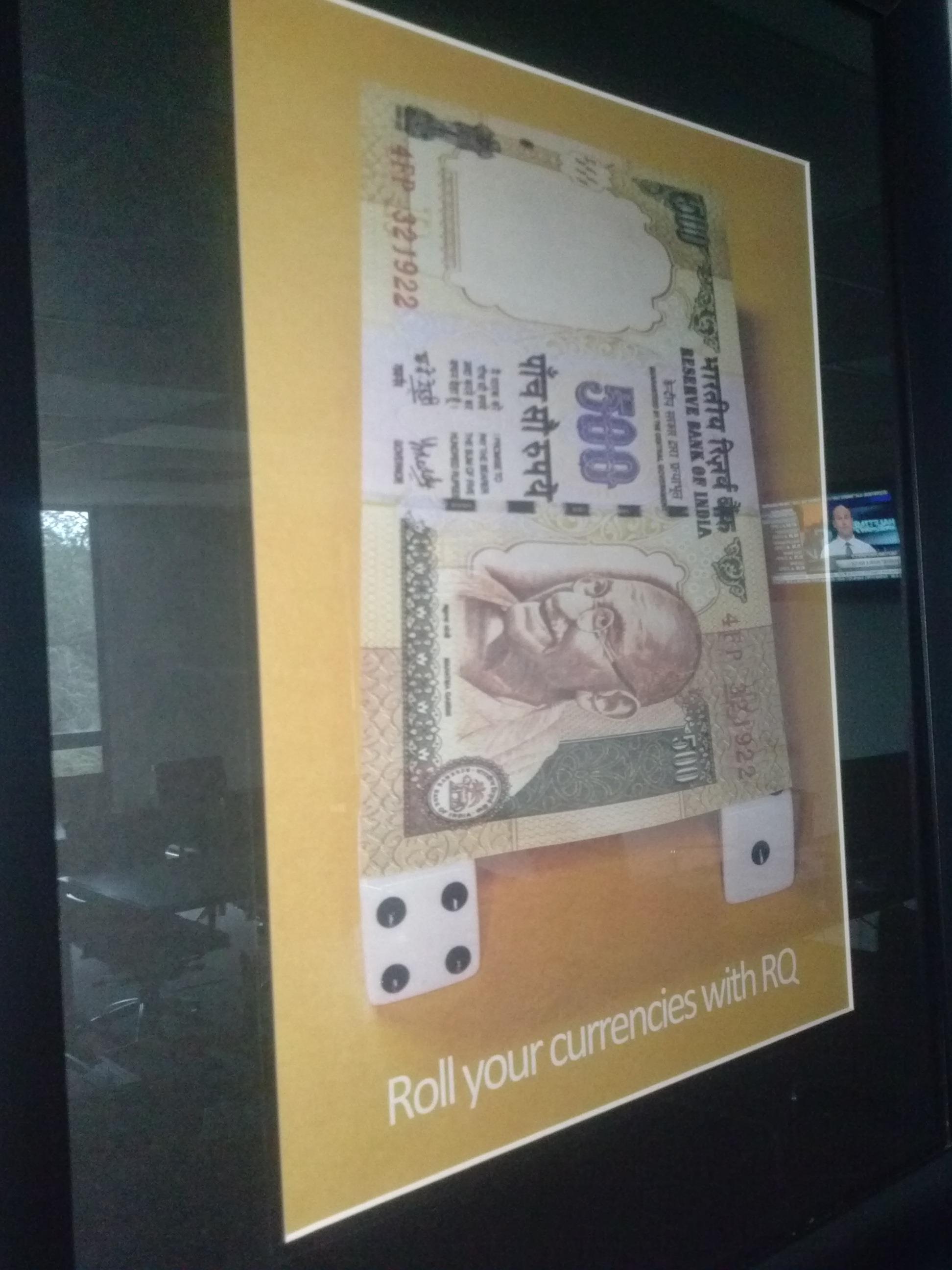 WORLD HEADLINES – Global markets shuddered on Monday, as Turkey’s worsening currency crisis persuaded investors to dump equities and emerging markets and flee to safer assets such as government bonds and the dollar.

STOCKS – The MSCI world equity index, which tracks shares in 47 countries, was down 0.5 percent on Monday and 1.6 percent since Friday’s open as the Turkish lira plunged to a record low, forcing the country’s finance minister to announce an economic action plan to ease nerves .

COMMODITIES – Copper prices, often seen as a proxy for global economic growth, were down 1 percent. In other commodity markets, gold was last down half a percent.

What’s next in the global markets?