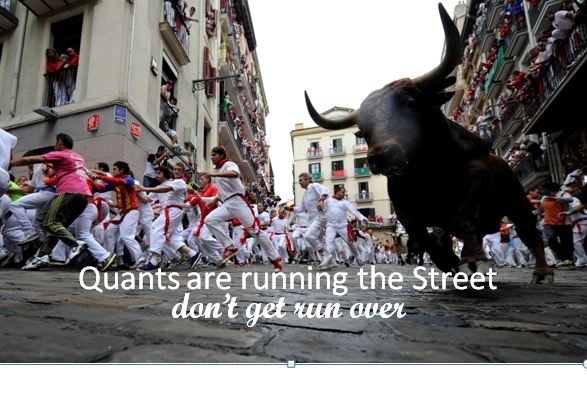 Experience the Power of Market Intelligence