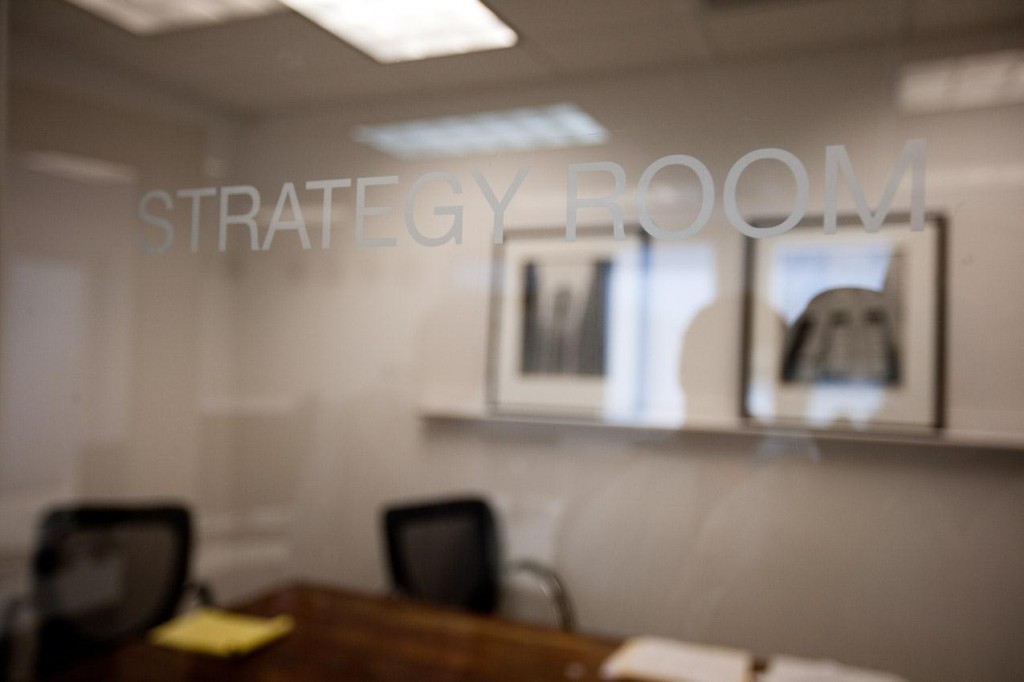 The out performers during last week’s trading sessions included Natural Gas, Soybeans And Corn. The under performers were led by Silver, Gold, Wheat, and the commodity currencies such as the New Zealand and Australian dollars. In the week ahead UK will report CPI and the BOE minutes will be released. In the Euro Zone PMI surveys is scheduled for Thursday. In the week ahead traders should be focused on the scheduled release of the FOMC minutes from the April 30-May 1 meeting. Fed chairman Bernanke will be testifying on the economic outlook in Washington on Wednesday. Also pay special attention to scheduled Fed President speeches as they may spook the markets. As a continuation from last week I will keep my focus on the Metal And Currency markets.