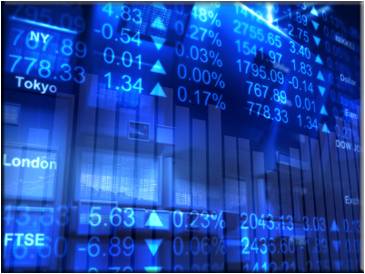 The Week Ahead in the Financial Global Markets