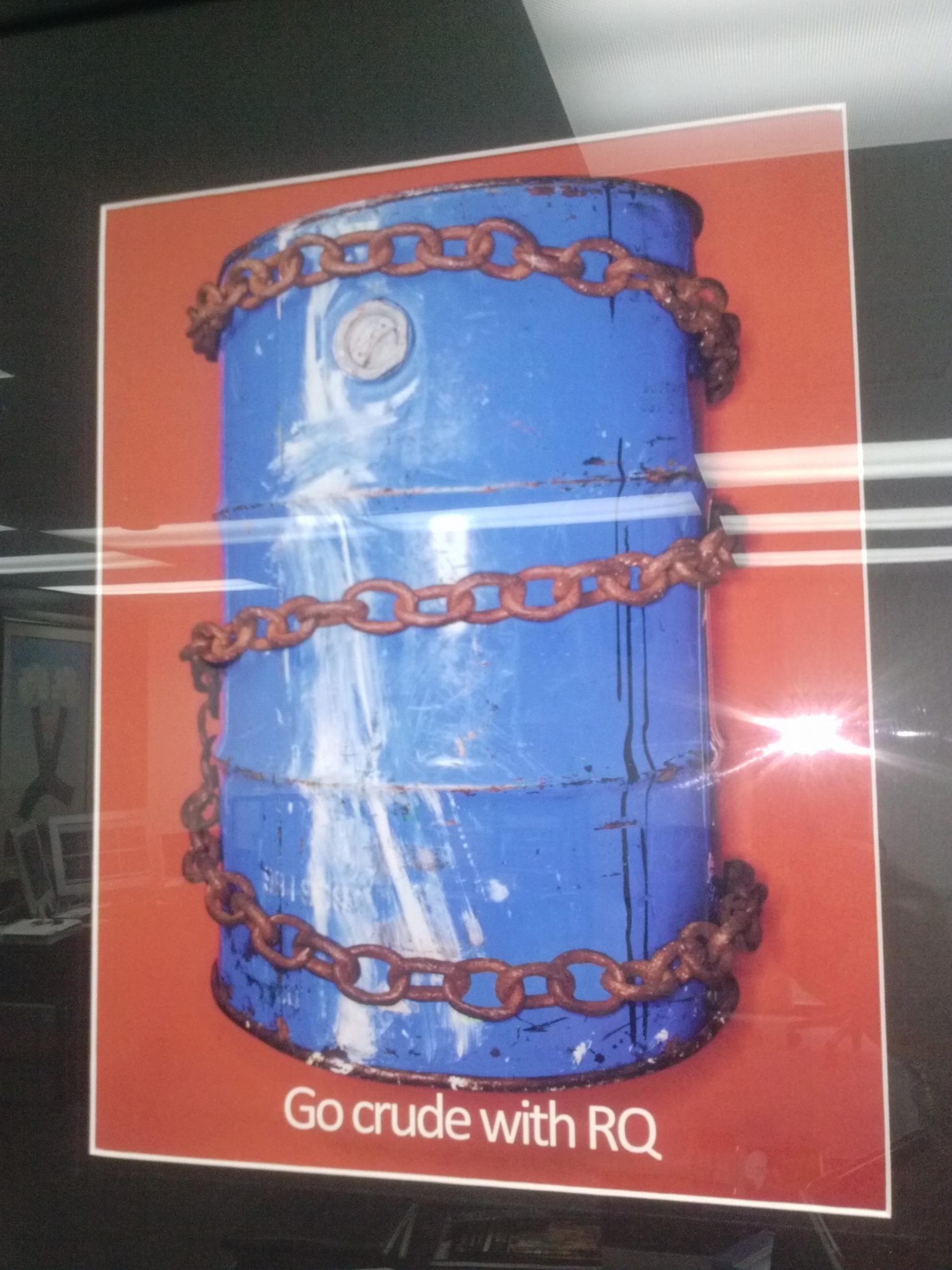 BONDS – Two-year Treasury yields held above 0.51 percent in European trade, after falling on Tuesday when corporate earnings and durable goods data came in weaker than forecast.

COMMODITIES – Gold hovered at 1,288 an ounce while copper, which has lost 25 percent in the last six months, climbed 1 percent.

CURRENCIES – The dollar was starting to slide against the euro, the yen and other currencies, anticipating a statement after the Fed’s first meeting of the year ends later today.