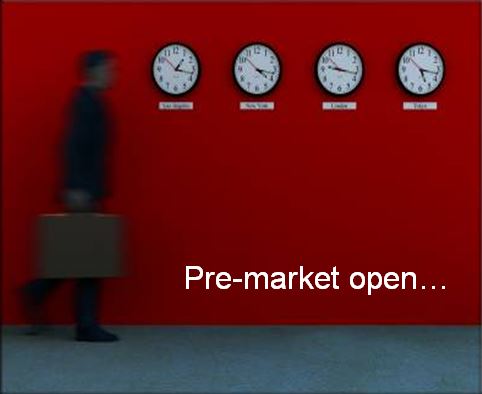 What’s Next in the Global Markets?