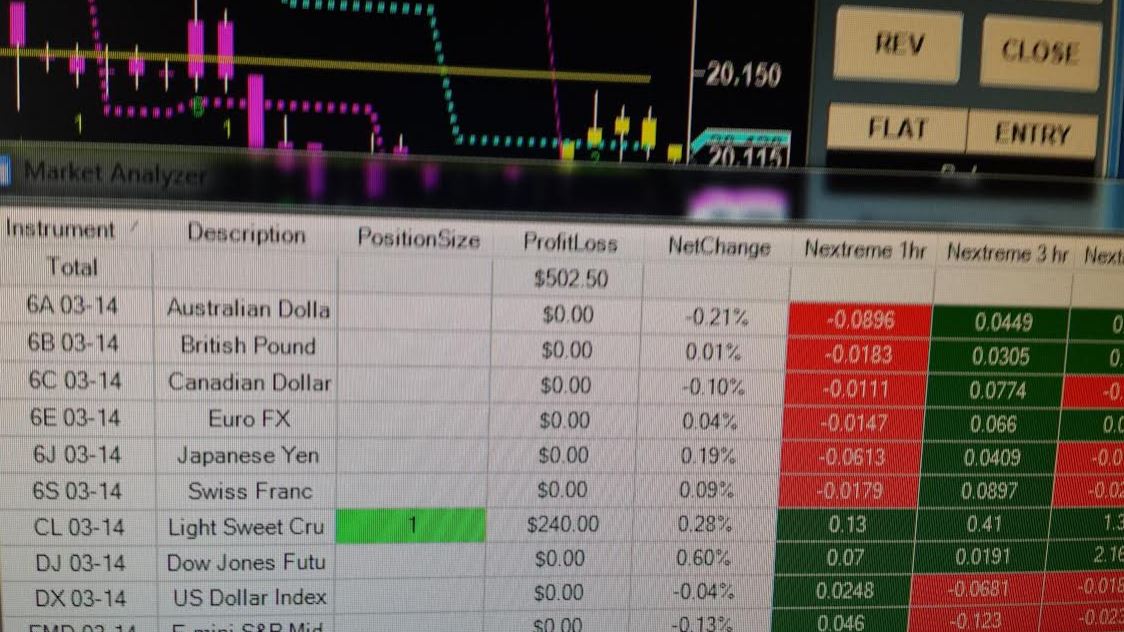 BONDS –  Government bonds worldwide advanced this week as a surging dollar sparked warnings from Federal Reserve officials that the stronger currency may hamper the U.S. economic recovery.
COMMODITIES – Copper rebounded from the lowest close since June in London before government data projected to show stronger economic growth in the U.S., the world’s second- biggest consumer of the metal.
CURRENCIES – The yen fell, approaching the weakest in six years versus the dollar, on speculation Japan’s government will push ahead with reforms that would allow the nation’s $1.2 trillion pension fund to buy more overseas assets.
ECONOMIC DATA – US Final GDP q/q due at 8:30, Revised UoM Consumer Sentiment at 9:55 ET.