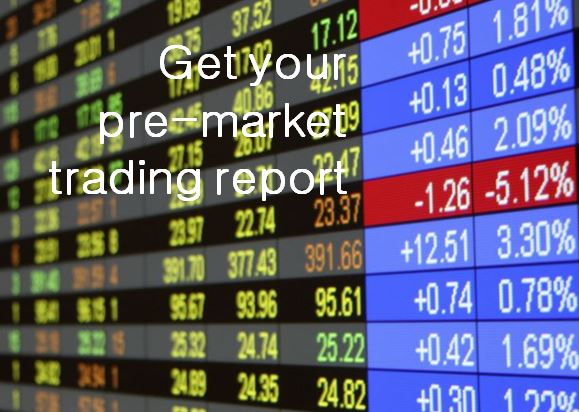 STOCKS – European stocks rose for the first time in three days as companies posted better-than-estimated earnings. U.S. index futures advanced after Republicans gained majority in the Senate.
BONDS – Treasuries yielded the most versus Japanese bonds in almost a month on speculation U.S. data this week will show employment is strong enough to keep the Federal Reserve on course to raise interest rates.
COMMODITIES – Most commodities fell to a five-year low as crude oil to gold lost after the dollar climbed to the highest since 2009, curbing demand for raw materials.
CURRENCIES – The yen fell to its lowest in almost seven years against the dollar as Bank of Japan Governor Haruhiko Kuroda said he saw no limit to the steps the central bank may take to defeat deflation.
ECONOMIC DATA – US ADP Non-Farm Employment Change due at 8:15, FOMC Member Kocherlakota Speaks at 9:15, ISM Non-Manufacturing PMI at 10:00, Crude Oil Inventories at 10:30, AUD Employment Change at 21:30 ET.