BONDS – Treasury 10-year notes headed for their first weekly decline this year on speculation a jobs report today will encourage the Federal Reserve to keep reducing its bond purchases.

COMMODITIES – Copper rose for a second day in London before a report projected to show hiring of workers more than doubled last month in the U.S., bolstering prospects for demand in the second-biggest consumer of the metal.

CURRENCIES – The euro fell for the first time in three days against the dollar as Germany’s top court questioned a rescue plan for debt crisis-hit euro-area nations and asked Europe’s highest judges to rule on its legality.

ECONOMIC DATA – US Non-Farm Employment Change and CAD Unemployment Rate due at 8:30 ET. 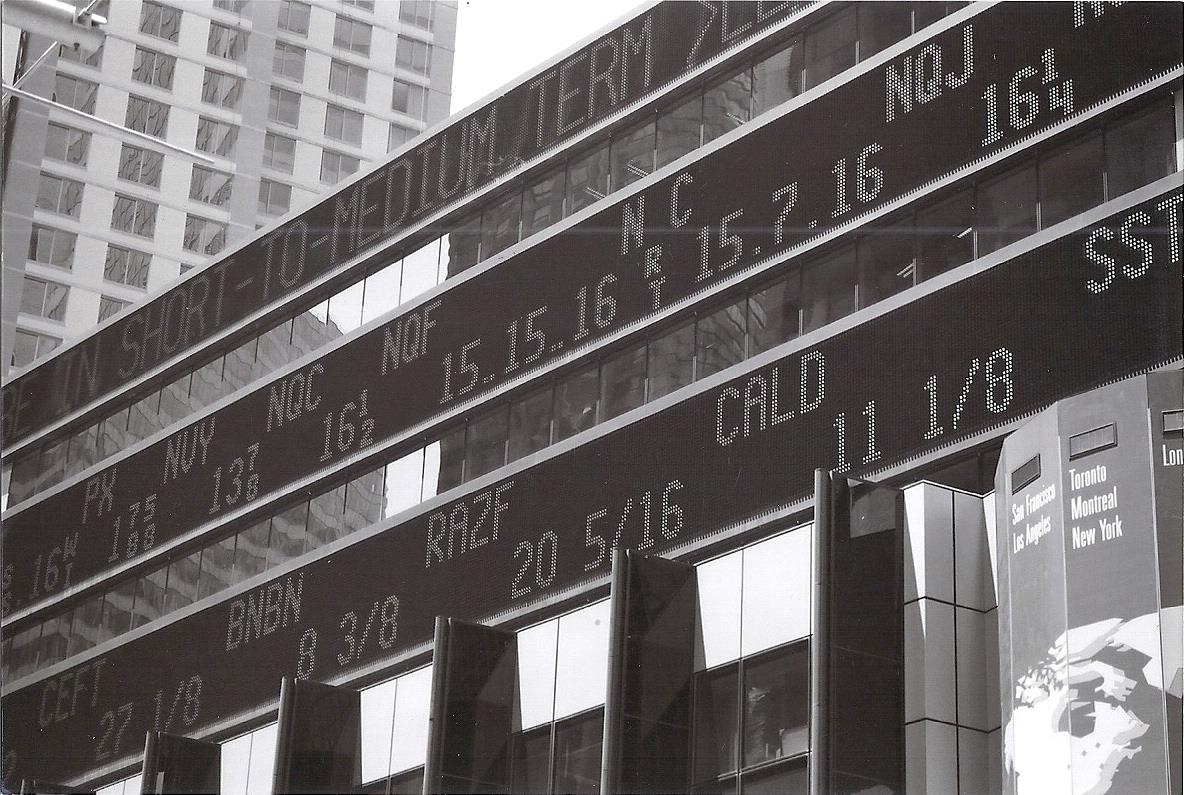