BONDS – Treasuries are having their best start to a year since 2010 as investors from Jeffrey Gundlach to Goldman Sachs Group Inc. say the Federal Reserve will keep its benchmark interest rate near zero into 2016.

COMMODITIES – Gold dropped for a second day from the highest level in a month as the rally reduced demand amid speculation that the U.S. Federal Reserve will continue reducing asset purchases.

CURRENCIES – The US Dollar rose against most currencies while Australia’s dollar fell before a jobs report forecast to show unemployment remained at its highest level in four years. 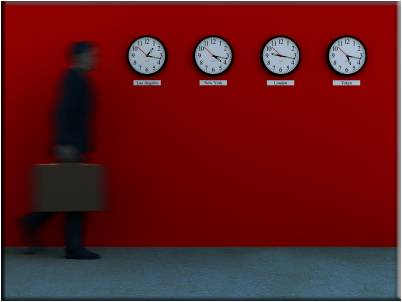