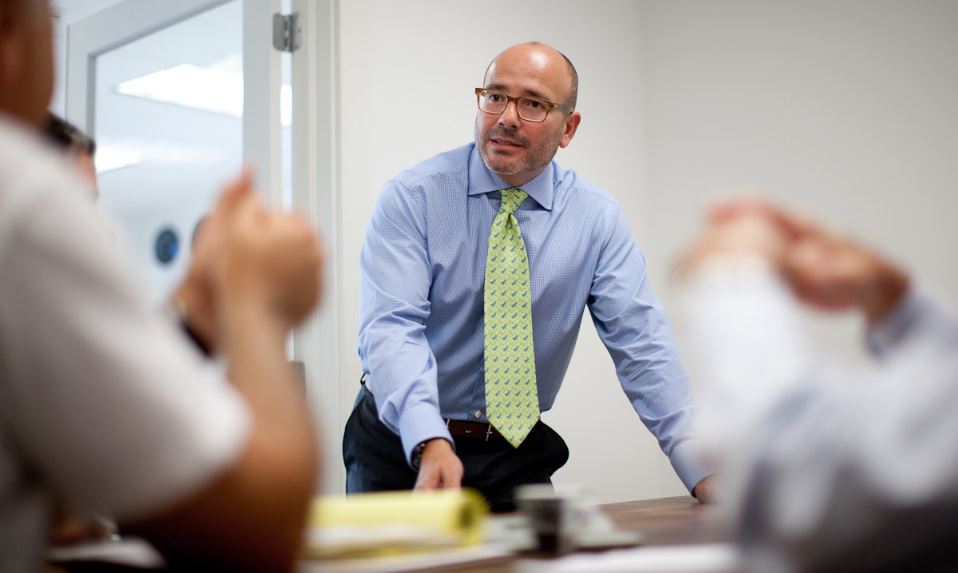 Volatility picked up last week rising 18.85% as the global markets continued to focus on the future of US interest rate hikes and the UK referendum vote to leave the European Union, known as Brexit. This week’s economic calendar is back to normal, with Wednesday’s FOMC announcement at center stage. As it currently stands, the Fed Fund futures market is reflecting less than a 4% implied probability of a June rate hike. The likelihood of a July hike is also much less likely than it was only a week ago, currently 24% probability. In the past few weeks, the monetary policy signals stemming from FOMC members have fluctuated, causing intraday volatility in the risk assets. After the Fed meeting, the focus should shift to the Brexit vote scheduled for June 23rd.

Prime Minister David Cameron promised to hold a referendum vote if he won the 2015 general election, in response to growing calls from his own Conservative MPs and the UK Independence Party (UKIP), who argued that Britain had not had a say since 1975, when it voted to stay in the EU in a referendum. The EU has changed a lot since then, gaining more control over British citizens’ daily lives. Mr Cameron said: “It is time for the British people to have their say. It is time to settle this European question in British politics.”

The European Union began after World War II to foster economic co-operation, with the idea that countries, which trade together, are more likely to avoid going to war with each other. It has since grown to become a “single market” allowing goods and people to move around, as if the member states were one country. It has its own currency, the euro, used by 19 of the member countries, its own parliament and it now sets rules in a wide range of areas – including on the environment, transport, consumer rights and even things like mobile phone charges.

Join us this week and experience the power of market intelligence. We will be show casing the new Einstein SmartBox automated trading system with cross-market relationships and correlations analytics.
​
Joe Rios – Founder, Rios Quantitative LLC​​

Join our trading community with RiosQuant founder and  trade coach Joe Rios as well as the RQ members. Live demonstration of our pre-market quantitative analysis, real-time trading signals with RQ algorithmic technology, strategy performance review and Q&A session.
ATTENTION MEMBERS – To access The Trading Room® TradeLAB please log-in on the riosquant.com site and click on the link under The Trading Room. If you are already logged in, then click on the “My Account” found on the upper right hand corner of the first page.
ATTENTION GUESTS – Here is how to get started with a two week free trial…
Click on the following link and register as a guest.
It’s really that simple!
For assistance please contact us at support@riosquant.com.
The Insider’s Quant (I.Q.) Room​
Monday – 2:00 pm
Forecasting
Wednesday – 2:00 pm
Event Driven Trading: The Fed
Friday – 11:30 pm
Insider’s Round Table Meetup
______________________________
THERE IS A SUBSTANTIAL RISK OF LOSS IN TRADING COMMODITY FUTURES, OPTIONS, AND FOREIGN EXCHANGE PRODUCTS. PAST PERFORMANCE IS NOT INDICATIVE OF FUTURE RESULTS

The Week Ahead – Welcome 2014 as The Year of Opportunities