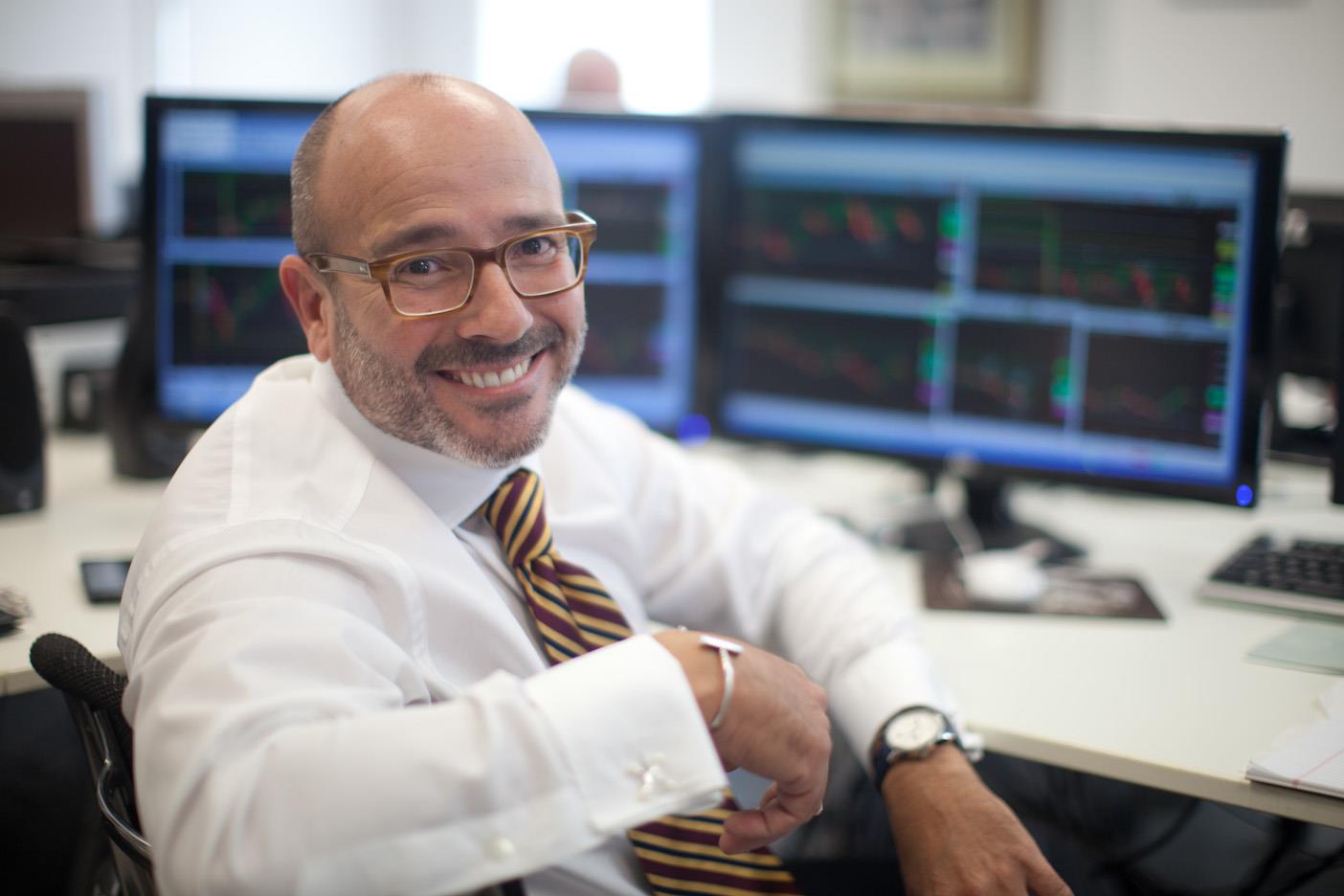 Risk-On sentiment dominated the global financial markets this past week as Brexit fears faded and central bank renewed stimulus was the talk among trading desks. Stocks scored big as capital inflows bid up US stock markets to new levels with both the S&P 500 and the Dow Jones Industrial Average reaching new all time highs throughout the week.
The situation in the Euro zone continues to be of concern to the global markets as the Italian banks threaten to blow up into another standoff similar to Greece. Italy could be facing deflationary depression, but will the ECB step up and buy Italy’s debt? Will they avoid violating ECB and EU policy? In the week ahead, keep a close watch on the euro currency for trading opportunities.
The market’s view of the probability of a Fed interest rate hike this year has dropped dramatically since the Brexit vote. However, US economic data released since then have shown better-than-expected indications of the US economy. This included the highly-positive non-farm payrolls employment numbers for June, weeks of lower jobless claims, the producer price index coming in at its highest increase in a year, and retail sales numbers on Friday far exceeding expectations.
This week’s calendar includes a light schedule for data with an emphasis on housing. Corporate earnings season is in full swing with important reports scheduled every day.
Join us this week and experience the power of market intelligence. We will be show casing the new Einstein SmartBox automated trading system with cross-market relationships and correlations analytics.
​
Joe Rios – Founder, Rios Quantitative LLC​​

Join our trading community with RiosQuant founder and  trade coach Joe Rios as well as the RQ members. Live demonstration of our pre-market quantitative analysis, real-time trading signals with RQ algorithmic technology, strategy performance review and Q&A session.
ATTENTION MEMBERS – To access The Trading Room® TradeLAB please log-in on the riosquant.com site and click on the link under The Trading Room. If you are already logged in, then click on the “My Account” found on the upper right hand corner of the first page.
ATTENTION GUESTS – Here is how to get started with a two week free trial…
Click on the following link and register as a guest.
It’s really that simple!
For assistance please contact us at support@riosquant.com.
The Insider’s Quant (I.Q.) Room​
Tuesday – 12:30 pm
Forecasting
Wednesday – 12:30 pm
Opportunities in the New Norm
Friday – 11:30 pm
Insiders Round Table Meetup
THERE IS A SUBSTANTIAL RISK OF LOSS IN TRADING COMMODITY FUTURES, OPTIONS, AND FOREIGN EXCHANGE PRODUCTS. PAST PERFORMANCE IS NOT INDICATIVE OF FUTURE RESULTS