BONDS – Treasuries headed for a weekly loss before jobs data Meritz Securities Co. said will lead the Federal Reserve to keep cutting its debt purchases and usher in a “tightening season” of higher interest rates.

COMMODITIES – Gold pared a weekly decline in London after prices held above a technical level and as investors awaited U.S. payrolls data that may show the fastest jobs growth in four months.

CURRENCIES – The dollar climbed to a five-week high against the euro before a government report that economists said will show the U.S. added the most jobs in four months, backing the case for reducing monetary stimulus.

ECONOMIC DATA -US Non-Farm Employment Change and CAD Unemployment Rate due at 8:30, US Ivey PMI at 10:00 ET. 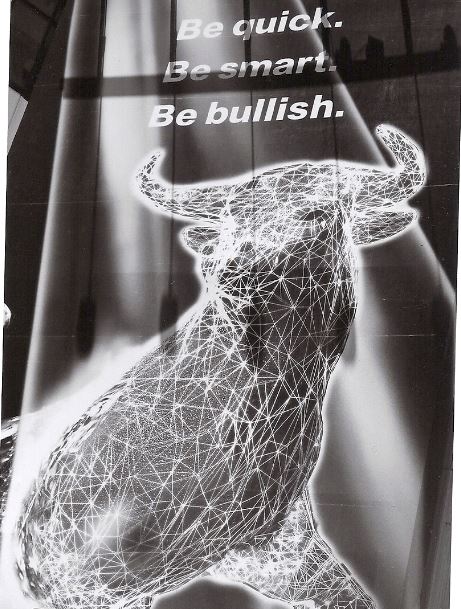 Week Ahead in the Global Financial Markets