>> STOCKS – European stocks dropped for a third day as investors weighed valuations before U.S. jobs data this week that may help gauge the timing of a reduction in Federal Reserve stimulus. U.S. index futures and Asian shares outside Japan retreated.

>> BONDS – Treasury 10-year note yields approached the highest in more than a week amid bets data on economic growth and hiring will reinforce arguments for the Federal Reserve to trim stimulus.

>> COMMODITIES – Copper fell for a second day in London as signs the U.S. economy is strengthening fueled speculation the Federal Reserve will start slowing stimulus in the second-biggest consumer of the metal.

>>CURRENCIES – The Japanese Yen climbed for the first time in five days against the dollar, ending a run that had taken it to the weakest level in more than six months. 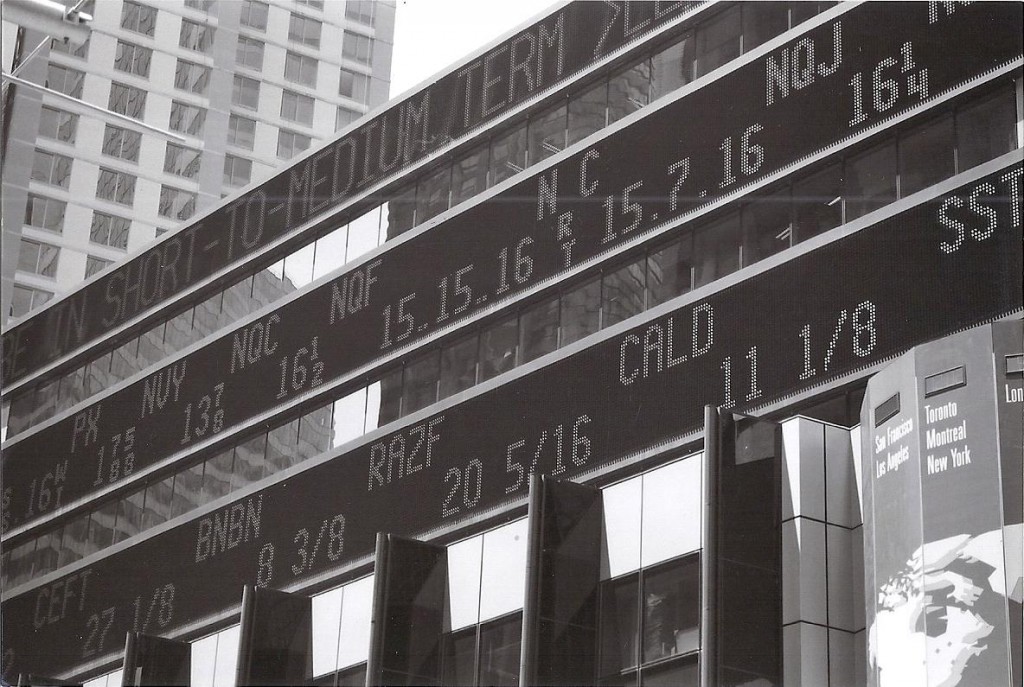 Bitcoin Futures Start With a Bang